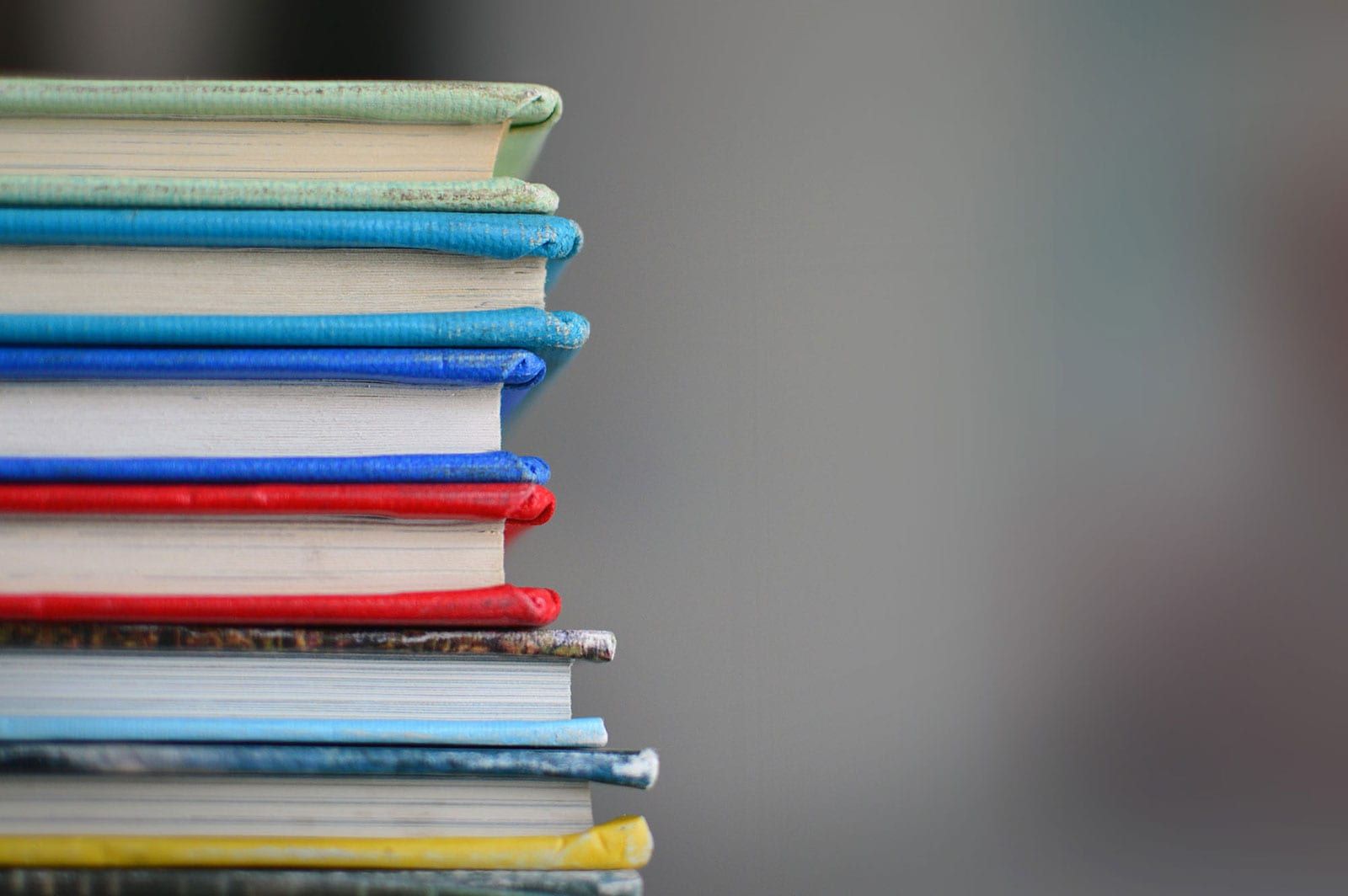 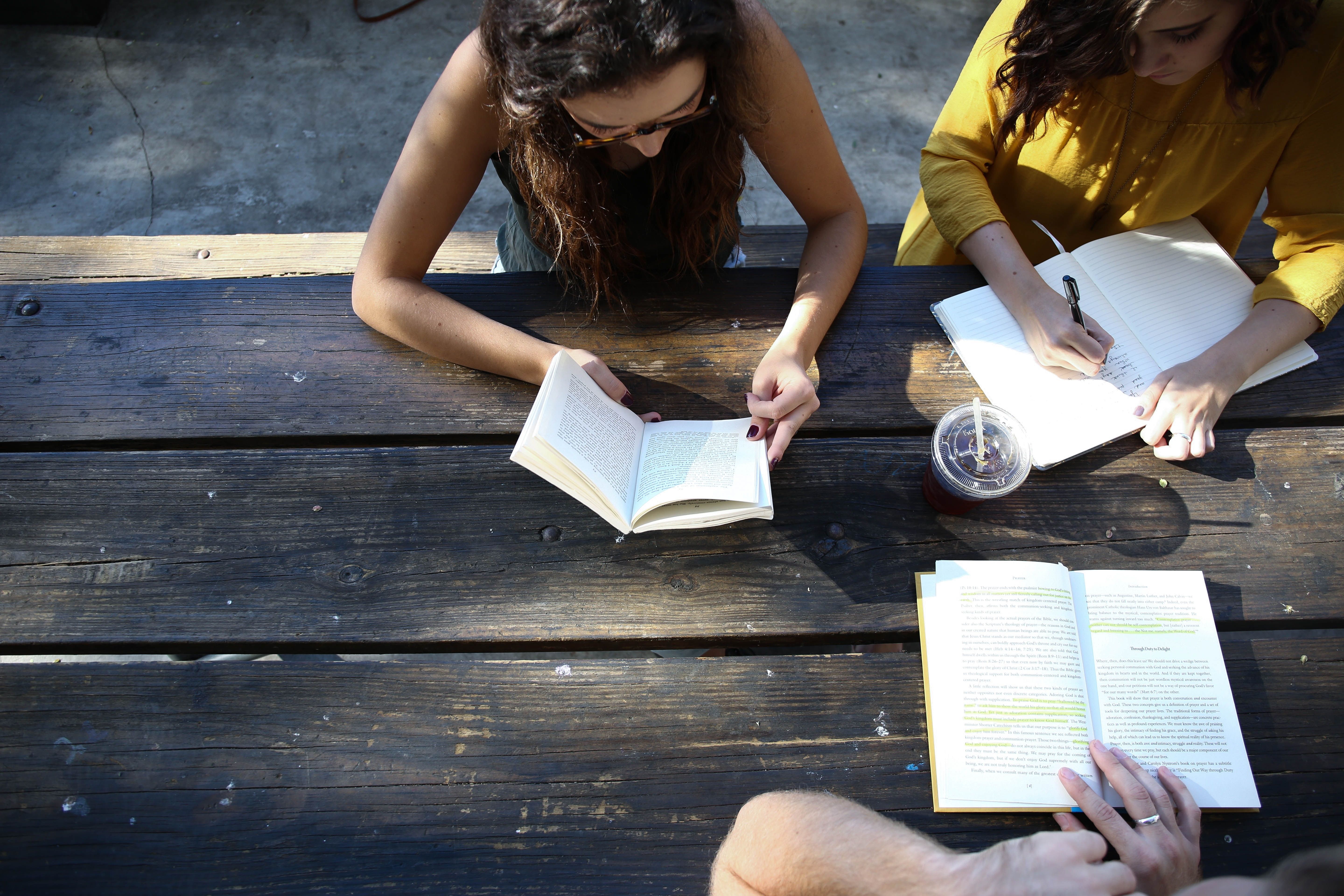 My oldest child is about to turn 18. Soon, he’ll leave our home and continue his own journey into adulthood. I can hardly believe it. When he was younger, he ran barefoot to the bus stop every morning – even in the winter – holding his socks and shoes because he’d lost track of time and was in danger of missing the bus. Every. Morning. He debated with us over every family rule or request we made of him, pointing out the faults in our logic. It was exhausting. But now he’s a young man who works part-time while maintaining good grades, compromises with his sister when doing chores, and runs errands for his tired mom. He even leaves the house wearing socks and shoes on his feet. I can hardly believe it.

I’m frustrated with my 16-year old son. He constantly argues with me about the rules and says he’s almost an adult. He tells me to stop treating him like a kid but then does impulsive, immature things. I told him I’ll treat him like an adult when he starts acting like one, which made him mad. What should I do?

Teens often want fewer limits and greater freedom, but their brains are still learning how to think and act like adults. As frustrating as it is, keep creating opportunities for your teen to learn how to follow rules, make decisions, and take responsibility for his choices. These are essential skills for developing self-discipline, which he’ll need throughout life. Here are some tips:

Show him you care. Check in with your son every day and show interest in areas of his life that are unrelated to rules or responsibilities – send a short text, leave a note on his bed, eat a meal together, watch his favorite movie, or attend an activity he’s interested in. This kind of quality time is one of the best ways to maintain a strong relationship and prevent problems.

Revisit the family rules. Talk with your son and create a few agreements you can both live with. Try letting him suggest some rules first to show you’re willing to hear his ideas. If he suggests unrealistic rules (i.e. no parental limits), then let him know your basic expectations, such as: help with chores, go to school, keep you informed about his plans, and come home on time. If he’s resistant to rules in general, keep asking and talking with him about what’s realistic and reasonable to expect. Once you reach agreement, have your son write down the rules or say them out loud to make sure you both understand what they mean.

Agree on rewards. Ask your son to identify possible rewards that will serve as motivation for him to follow the family rules, especially when he’s faced with temptation or peer pressure. Many times, the most effective rewards are free – like getting to go out with friends the next time he asks, having a later curfew, or having a chore-free day.

Talk about the impact of his choices. Ultimately, it’s up to your son to decide whether to follow the family rules. Let him know that when he chooses to follow the rules, you’ll gain more confidence that he’s developed the self-discipline and responsibility that goes along with greater independence. Explain that if he chooses to ignore the rules, there will be a logical consequence to help him understand the impact of that choice. For example, if he comes home past his agreed-upon curfew, a logical consequence might be that he stays home the next time he’s invited out.

Acknowledge his efforts and improvements. Let your son know you notice and appreciate his efforts to follow the agreements and make responsible choices. Be specific and genuine so your son knows what behaviors and choices you’re encouraging him to continue. “I noticed you came home on time last night, even though you wanted to stay out later. That was a mature decision.”

Final Thoughts: Maintaining open communication, setting reasonable limits, and teaching teens to accept responsibility for their choices is one of the most important jobs parents and caregivers have. It’s often a thankless job until you realize your child is ready to leave home – and has the skills to thrive.

This article is created by Nicole Young, the mother of two children, ages 14 and 17, who also manages Santa Cruz County's Triple P - Positive Parenting Program. Scientifically proven, Triple P is available locally through the Child Parent Institute. Our classes are listed at calparents.org.

You can create your own parenting class - call (707) 585-6108 and ask to schedule an individual consultation with an experienced, trained parent educator.